The Big Five of wildlife

The “Big Five” is a group of animals of Africa: cape buffalo, elephant, leopard, lion and rhino. The term “Big Five” was coined by hunters who referred to the difficulty in hunting these wild animals because of their ferocity when cornered. 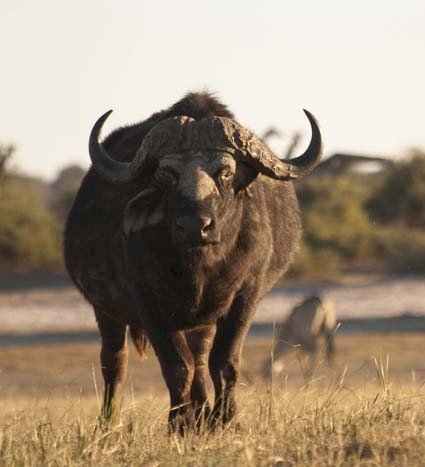 Weighing 700kg (1,500lb), the African, or Cape Buffalo is unpredictable and dangerous if cornered. They have been known to ambush men and are often accused of deliberate savagery, but are placid if left alone. 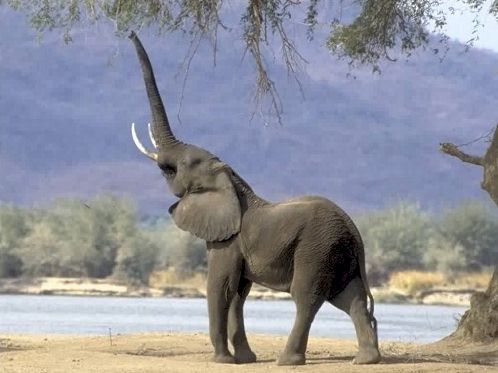 The African elephant is the largest living land mammal. The muscular trunk serves as a nose, hand, an extra foot, signalling device and a tool for gathering food. With 40,000 muscles, the trunk performs movements as delicate as picking berries. 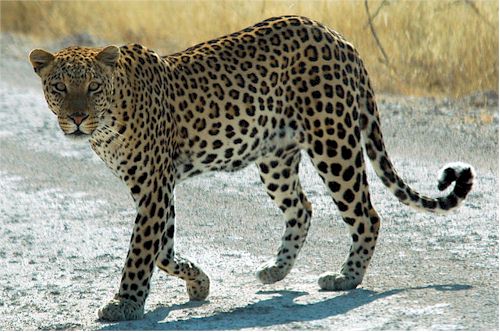 The Leopard is found in Africa and Asia. Its powerful limb and neck muscles enable it to carry a fully grown male antelope or even young giraffe, often weighing up to three times its own body weight, high into the tree tops. The Lion stands out from the other big cats not just in its distinctive appearance but also in being the only felid that lives in organized social groups. Adult males weigh up to 225kg and grow up to 3m in body length. Prey consists of medium to large herd animals. Once the prey is taken it is common for the males to eat first even though they take no part in the hunting process. Lions are found only in Africa. 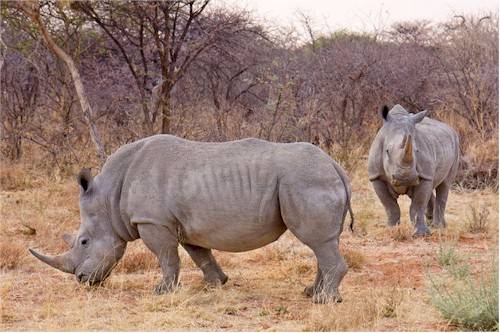 Rhino: These large, primitive-looking mammals have been hunted to near extinction; since 1970 the rhino population has declined by 90%. The white or square-lipped rhino, is one of two species. The black or hooked-lipped rhino, is an odd-toed ungulate (three toes on each foot). Both the black and white rhino have two horns.