Home » did you know » Who owns the moon?

Who owns the moon?

The only place in the universe where a flag flies all day, never goes up or comes down, never flies half-mast and does not get saluted, is the moon.

It is, of course, the American flag, the only country to have landed people on the moon even though British Interplanetary Society engineers had in 1939 designed a ship to carry people to the moon.

How many people have walked on the moon?

The six American flags on the moon were planted during the missions of Apollo 11,12,14,15,16,and 17. The flags of the European Union, Russia, and India are also on the moon but they are displayed on equipment or probes.

The first landing of the moon is celebrated in the festival of Evoloterra on July 20th. 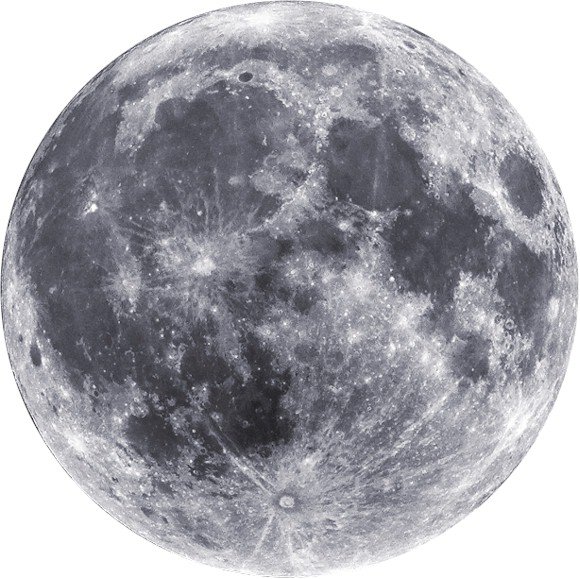 Last man on the moon

The Apollo 17 crew were the last men on the moon. With Ronald Evans in the command module, Commander Eugene Cernan and scientist Harrison H. Schmitt drove 34 km (21 miles) in the lunar buggy. On December 11, 1972 they left behind a plaque that reads: “Here Man completed his first exploration of the Moon, December 1972 A.D. May the spirit of peace in which we came be reflected in the lives of all mankind.” Cernan was the last man to have set foot on another celestial body.

Last words spoken on the moon

Just in case you forgot Neil Armstrong’s words (when he stepped onto the moon surface with his left foot first): “One small step for man. One giant leap for mankind.” On returning to Earth, he explained that he thought he had said “one small step for a man.”

Who owns the moon?