Home » did you know » History of the calendar

History of the calendar

The calendar switch also influenced the way George Washington’s birthday is celebrated. He was born on 11 February 1731, but the anniversary of his birth is on 22 February because of the 11 days eliminated from the calendar switch. At the same time, New Year’s Day was changed from 25 March to 1 January, thus according to the new calendar, Washington was born in 1732. 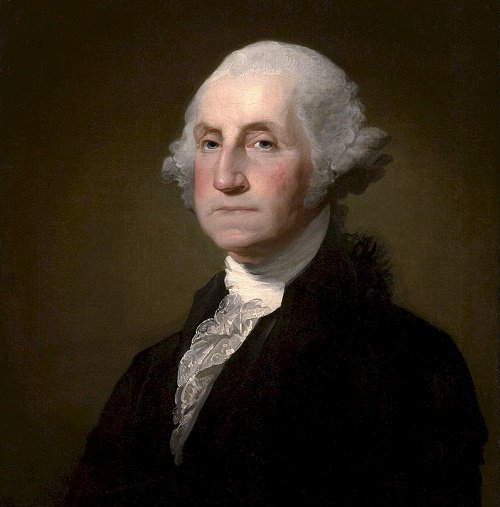 The first Roman Calendar (introduced in 535BC) had 10 months, with 304 days in a year that began in March. January and February were added only later. In 46BC, Julius Caesar created “The Year of Confusion” by adding 80 days to the year making it 445 days long to bring the calendar back in step with the seasons. The solar year – with the value of 365 days and 6 hours – was made the basis of the calendar. To take care of the 6 hours, every 4th year was made a 366-day year. It was then that Caesar decreed that the year begins with the 1st of January.

In 325AD Constantine the Great, the first Christian Roman emperor, introduced Sunday as a holy day in a new 7-day week. He also introduced movable (Easter) and immovable feasts (Christmas).

In 1545 the Council of Trent authorized Pope Paul III to reform the calendar once more. Advised by astronomer Father Christopher Clavius and physician Aloysius Lilius, Pope Gregory XIII ordered that Thursday, 4 October 1582 was to be the last day of the Julian calendar. The next day was Friday, 15 October. For long-term accuracy, every 4th year was made a leap year unless it is a century year like 1700 or 1800. Century years can be leap years only when they are divisible by 400 (e.g. 1600). This rule eliminates three leap years in four centuries, making the calendar sufficiently correct for all ordinary purposes.

Protestant rulers ignored the new calendar that the Pope ordered. It was not until 1698 that Germany and the Netherlands changed to the Gregorian calendar. As mentioned, Britain made the change only in 1752. Russia adopted the new calendar in 1918, China in 1949.

The first day of the year in the Gregorian calendar is 1 January.

The first month in the Hindu calendar is Chait’r (March/April in the Gregorian calendar).

The Chinese New Year occurs at the second new moon after the beginning of the Northern Hemisphere winter, thus between 20 January and 20 February.

The Jewish calendar begun 3760 years before the beginning of the Christian era. The Jewish New Year, Rosh Hashanah, is celebrated during September or October of the Gregorian calendar.

The 24-hour division of the day was introduced in the 4th Century BC by the Sumero-Babylonians.

In 1905 Einstein showed in his theory of relativity that time is effected by motion so that the faster one goes the slower time does.

In the 6th Century, the Roman monk and astronomer named Dionysis Exeguus (Dionysis the Little) reformed the calendar to pivot around the birth of Christ. He dated the Nativity 753 years from the founding of Rome, calculated to the date King Herod died. But Dionysis miscalculated, because Herod died only 749 years after the founding of Rome, thus 4BC. Dionysis also left out the Year 0. He used the Julian calendar.