First vending machine used at the time of Christ

The first vending machine was invented by Hero (Heron) of Alexandria in the first century.  When a coin was dropped into a slot, its weight would pull a cork out of a spigot and the machine would dispense a trickle of holy water. It is thought that it may have been available at the time before Jesus was crucified. 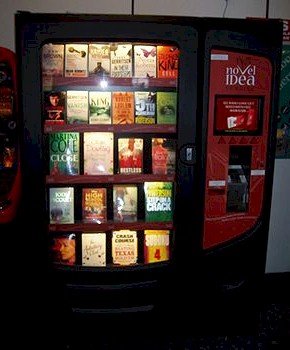