People who are called flaks

Allied bomber pilots in World War I had little to fear from German rifle fire but that changed with the development of the Fliegerabwehrkanone, an anti-bomber canon. The pilots couldn’t pronounce the German word and referred to it by the abbreviation F.L.A.K.

Flak also became a metaphor for criticism fired at prominent people, becoming especially known with the 1970 publication of Tom Wolfe’s  Radical Chic and Mau-Mauing the Flak Catchers. The term is “getting a lot of flak.” Public relations people who try to stop criticism of their clients are called flaks. 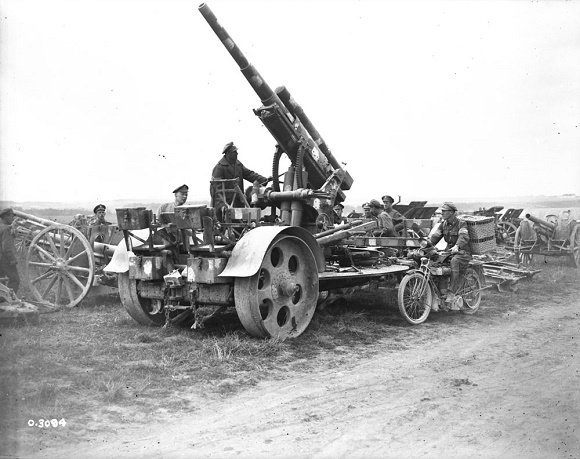 Source: Why You Say It by Webb Garrison