The increase will put further pressure on inflight tension as airlines scramble for more capacity per trip in an effort to keep operating costs down. The often cramped seating arrangements, specifically in economy class, has led to an increase in passenger violence. The Airbus company addresses this problem with their double-deck jet, the A380.

The A380 interior. Extreme comfort and a full range of the latest entertainment gadgets.

The family of A380 aircraft, each with twin aisles and 2 levels, provides more room than any previous aircraft. Passenger ship-style stairs lead between the levels. The cargo compartments can be used for shops, exercise areas and sleeping rooms. 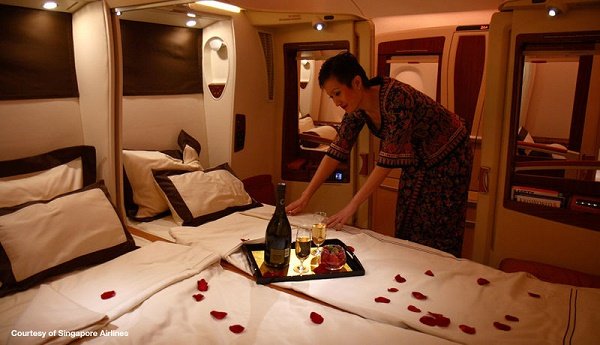 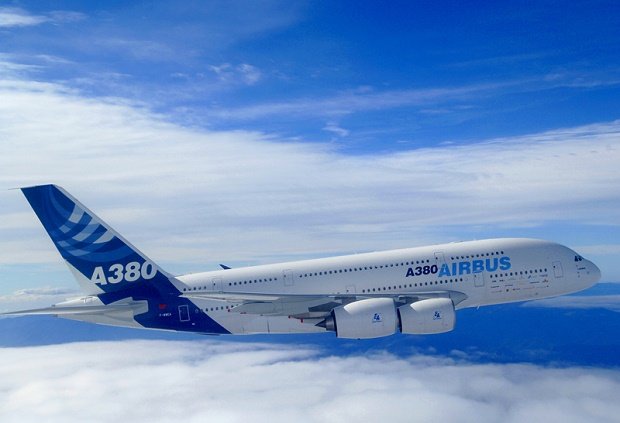 At the request of airlines and airport authorities, the A380 fits within an 80 x 80m (262 x 262 ft) horizontal box, to make best use of most runways, taxiways and gates. The A380 use the same runway length as the Boeing 747, even though its fuselage is 25cm (10 in) wider. Airbus also developed a new light material called Glare, made of fiberglass and aluminum alloy, which shaved several tonnes off the weight.

The first Airbus A380 commercial flight was made in October 2007 between Singapore and Sydney by Singapore Airlines.