Pilot with most flying hours and world’s shortest flight

In 1924 it took eight US crewman 175 days to fly around the world in four Douglas Cruiser airplanes.

In 1986, Richard Rutan and Jeana Yeager achieved the first non-stop circumnavigation of earth in only 94 hours. In 2005, Steve Fossett did it in 67 hours, 2 minutes and seconds 38 in the Virgin Atlantic GlobalFlyer. 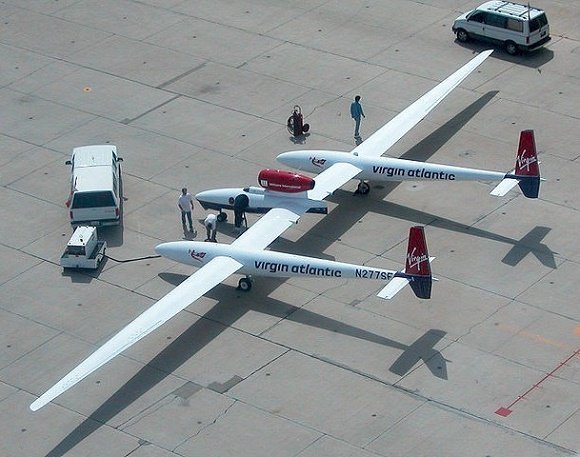 In comparison, the world’s short scheduled flight is between Isle of Westray and Isle of Papa Westray, Scotland – it takes about 90 seconds.

The pilot with the most flying hours is American John Edward Long. From May 1933 to April 1977 he flew 62 654 hours, achieving a total of more than 7 years airborne.