Looking back at 2013, there were many outstanding moments. The Voyager 1 spacecraft became the first human-made object to enter interstellar space. New animal species were discovered. British researchers successfully cure blindness in mice. There were breakthroughs in cancer and Alzheimer research. Edward Snowden’s NSA leaks.

Beauty is in the eye of the beholder, of course. But we’ll choose the discovery of the adorable olinguito as the best moment of 2013. Described as a cross between a teddy bear and a house cat, the olinguito is “the first new carnivore species discovered in over 30 years.” It is nicknamed the “Olly” and you can read all about it at Saving Species. 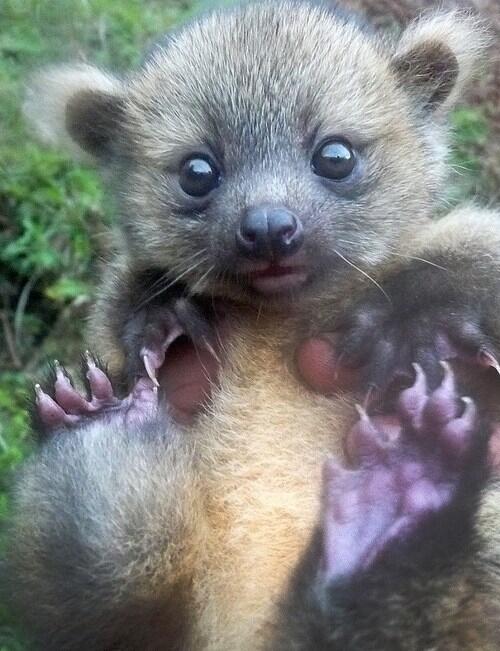 Other new species discovered include the cocoa frog, a new oncilla, a giant flying squirrels and a few more.

PSY’s Gangnam Style continues to be the most popular video ever on YouTube, viewed more than 1,8 billion times. The most trending video on YouTube during 2013 was Ylvis – The Fox (What Does the Fox Say?), which quickly racked up more than 300 million views since its release on September, 3rd.

The Samsung Galaxy S4 became the fastest selling Android device in history. In fact, the S4 was the best-selling smartphone in 2013 – more than 40 million sold – followed a close second by the iPhone 5. 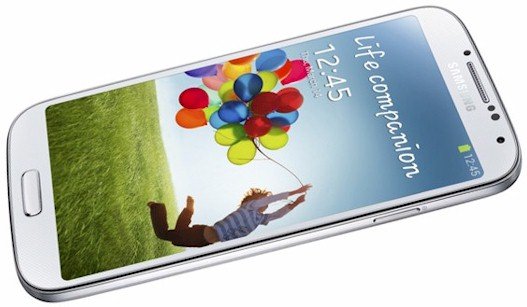 During 2013 you needed to hang on to your hat in the sporting arena.

Stéphane Peterhansel won his 11th Dakar victory (5 of which were in the motorcycle and 6 in the car categories).

In February, the Baltimore Ravens defeated the San Francisco 49ers by 34–31; it was the 49ers first Super Bowl loss in franchise history.

The Chicago Blackhawks beat the Boston Bruins for the Stanley Cup.

Heavyweight Wladimir Klitschko continued to dominate the WBA/IBF/WBO titles but, In November, super middleweight champion Carl Froch was given the fright of his live by George Groves, winning by controversial stoppage in Round 9.

In Cricket, England got humiliated by Australia in The Ashes test.

In a nail-biting MotoGP season, Marc Márquez became the first rookie in 35 years to take the title in his first season.

Almost as if to announce the end of the recession, KTM introduced the brutally powerful 1190 and 1190 R adventure motorcycles. BMW launched a much-updated semi-watercooled R1200GS while Harley Davidson likewise introduced some liquid cooling to their new tour range.

The biggest motorbike news, however, was the re-introduction of the Indian motorcycle. It inspires a hankering for the better life. 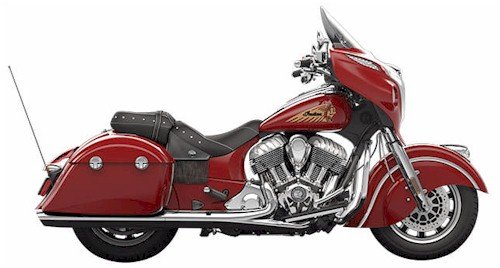 Argentinian Jesuit priest Jorge Mario Bergoglio became the 226th Pope of the Catholic Church, choosing to be known as Pope Francis. He is Time’s Person of the Year… and he has a lot of prayers to say. During 2013, there were 40 ongoing armed conflicts and numerous suicide bombings causing the death of thousands of innocent people and the displacement of millions, the latter often leading to slavery.

Sadly, 2013 also was a record year for the slaughter of the rhino, spurred by the failure of the governments of Thailand and Malaysia to stop the trading of rhino horn in those countries as a cure for hallucinations, carbuncles, and “devil possession.” (Rhino horn consists of keratin, the structural component hair and nails. They might as well chew their finger nails to stop their hallucinations.)

But before you jump up to do your bit for animal or human welfare, take note that some of the most well known charities donate as little as 1% of the funds they raise to their stated course. Rather research a charity well; google it, ask your friends on Facebook for opinions, think fast but think twice.

2013 was the UN International Year of Water Cooperation. Water is an increasingly scarce resource, getting more expensive every year. Rather drink beer :)