At any time there are a million airplane passengers in the air around the world.

Charles Lindbergh took only four sandwiches with him on his famous transatlantic flight.

The black box on an aircraft is orange, not black. It was designed in 1953 by David Warren of Australia.

The shortest scheduled airline flight is made between the island of Westray to Papa Westray off Scotland; the flight lasts 2 minutes.

Airports that are at higher altitudes require a longer airstrip due to lower air density.

The Wright Brothers tested the first airplane in a wind tunnel before flying it. 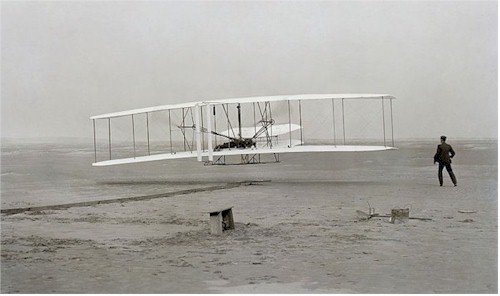 Small airplanes can fly backwards – they are pushed back by strong winds.

There are more than 24,000 commercials flights – seating more than 2.2 million passengers – every day in the United States.

There are 19,299 airports in the United States.

Castor oil is used as a lubricant in jet planes.

In 1987, American Airlines saved $40,000 by eliminating one olive from its First Class salads.

There are 13 blimps around the world, 8 of them operated by the Van Wagner Airship Group.

QANTAS, the name of the Australian national airline, is a (former) acronym, for Queensland And Northern Territories Air Service.

The first parachute jump from an airplane was made by Captain Berry at St. Louis, Missouri, in 1912.

On 21 June 1913, over Los Angeles, Georgia Broadwick became the first women to parachute from an airplane.

Gloucestershire airport in England used to blast Tina Turner songs on the runways to scare birds away.

Henry Ford was Charles Lindbergh’s first passenger in the Spirit of St. Louis.

Houdini was the first man to fly a plane solo in Australia.

The pilot with the most flying hours is American John Edward Long. From May 1933 to April 1977 he flew 62,654 hours, achieving a total of more than 7 years airborne.

Short Brothers plc, usually referred to as Shorts or Short, is an aerospace company based in Belfast, Northern Ireland. Shorts was founded in 1908 in London, and was the first company in the world to make production aircraft.

The world’s first aerial reconnaissance mission was performed on October 23, 1911 by Italian pilot, Captain Carlo Piazza, when he flew over Turkish lines during the Italo-Turkish war (September 29, 1911 – October 18, 1912).

It was also during the Italo-Turkish war that aircraft and airships were first used as war machines: on November 1, 1911 the first ever aerial bomb was dropped by Sottotenente Giulio Gavotti (who also was the first to perform a night mission) on Turkish troops in Libya, flying a Etrich Taube flying machine.

During the Italo-Turkish war, the Turkish army became the first to shoot down an airplane; there no anti-aircraft cannons yet so the plane was shot down by rifle fire.

The Consolidated B-24 Liberator bomber was the most produced heavy bomber in history; 19,000 unites were produced between 1941 – 1968, with over 8,000 manufactured by Ford Motor Company. It thus also holds the record for being the most produced multi-engine aircraft in history and the most-produced American military aircraft.

The most-produced single-engined aircraft in history was the Ilyushin Il-2 Sturmovik ground-attack aircraft; during WWII, the Soviet Union manufactured 36,183 Il-2 models and 6,147 IL-10 models, thus a total of 42,330 units. 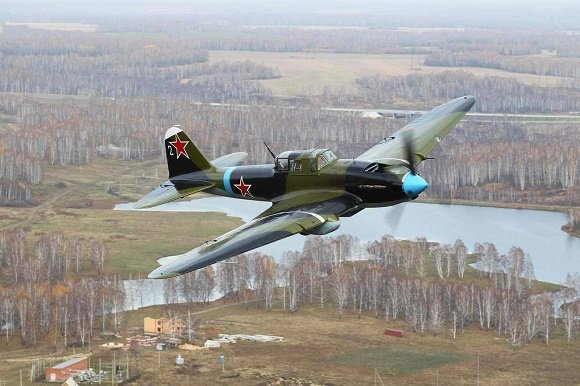 The twin-engined De Havilland Mosquito had the same bomb payload (4,000 lb) as the massive B17 bomber.

During 1942, Mosquito squadrons bombed Berlin 220 nights in a row.

During WWII a German pilot was awarded 2 kills if he shot down a De Haviland Mosquito. 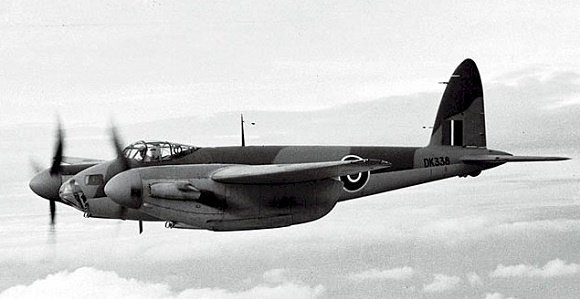 The fewest airplane passengers killed in one year was 1 in 1993 and the most was 583 in 1977 when two Boeing 747s collided on the runway at Los Rodeos airport, Tenerife, the Canary Islands.

The Boeing Evergreen 747 Supertanker is the world’s largest waterbomber.

In 1913, the Russian Airline became the first to introduce a toilet on board.

The Soviet Sukhoi-34 was the first strike fighter with a toilet in it.

Robinson, the top-producing civil helicopter manufacturer in the world, has produced more than 12,000 helicopters.